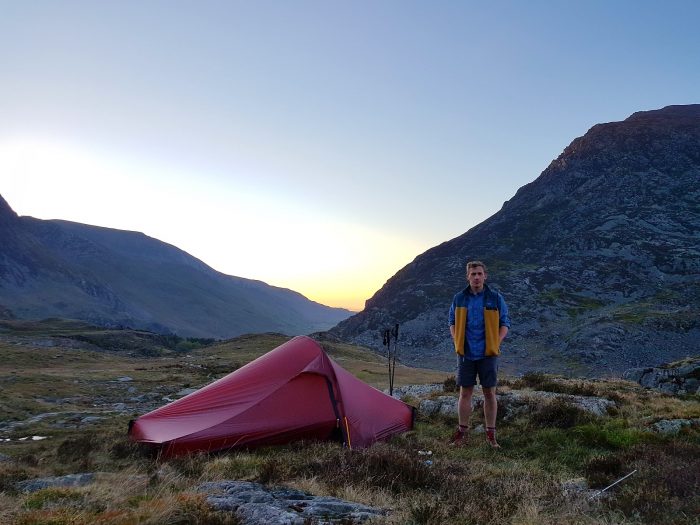 Will Renwick is the editor of Outdoors Magic – an online publication with a focus on outdoor gear, news and product reviews. He’s also President of Ramblers Cymru and can often be found walking, running, or climbing somewhere deep inside Wales. We spent some time with Will to discuss his love of outdoors, Nikwax Sweatproofing, and his plans for outdoor adventures this year.

At 22, you were the youngest person to walk both the Wales Coastal Path and Offa’s Dyke together. What got you interested in the outdoors at a young age and is it the same thing that keeps your interest going now?

“My outdoor bug all began out of boredom, I guess. I remember getting to the end of my summer holiday between university terms and having nothing good to do with myself. My mum suggested I go off and walk the Offa’s Dyke Path with a friend and so, a week later, off we went with a four-person Lidl tent and a load of Pot Noodles. We faced some big challenges, mainly in the form of blisters, but came away hungry for more. That really opened my eyes to the possibilities for adventure right on my doorstep in Wales. I’ve been exploring the country ever since – almost exclusively!”

You must be living your dream as editor of an outdoors publication. How would you describe Outdoors Magic and what makes it unique?
“This year marks 20 years of existence for us as an online outdoor community and gear review site, which is quite something when you consider that the internet only properly kicked off in the late ‘90s. We’ve been reporting on hiking gear before hiking gear was cool – way before all the hipsters started wearing walking boots and Patagonia fleeces in Shoreditch!

I think what makes us unique is that we try not to take things too seriously. You see a lot of very dry written and video outdoor gear reviews out there these days. We try and have a bit of fun. I think our new Will’s World video series is probably a good example of that.” 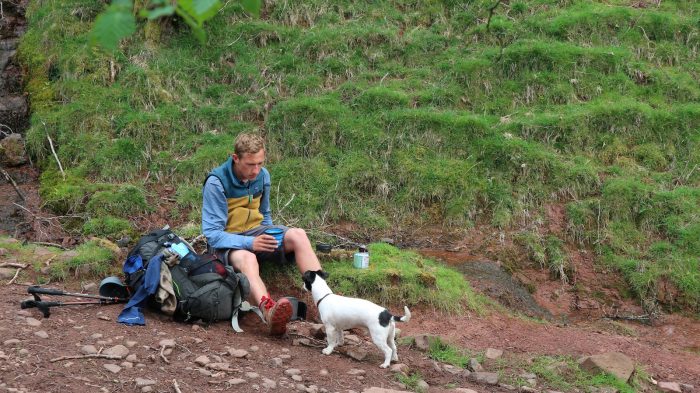 Tell us about your role with Ramblers Cymru, and why this matters to you.
“I think we take the access we have for granted. When I was in Ireland last summer, there was a large craggy hill above where we were staying that I wanted to climb. When I started looking for routes I realised there were none. You don’t get that in Wales (or the rest of the British mainland) and that’s thanks, for the most part, to the incredible efforts of the Ramblers. So I’m really proud to represent the Welsh branch as its President, and to help champion the efforts of its volunteers.”

We’re heading into spring and summer – what are your outdoor aims for this year?
“I’m steadily ticking off all of Wales’ long distance trails and there are a couple I’m eyeing up for this year. I managed to sneak the Beacons Way in over February; next up will either be a little-known trail called the Epynt Way, or the Heart of Wales line, which is set for completion this month. I’ve also got a bit of a mad idea to build a coracle and explore Wales’ rivers in it. I’ve just got to figure out how to make one first!”

You recently tested out a t-shirt treated with Nikwax® Sweatproofing – can you give us your honest review?
“It’s impressive to see how a Nikwax Sweatproofed base layer compares to a non-Nikwax’d one when they’re both wet. The treated one dries so much faster. I’ll be honest, when I go on my long distance walks I’ll often walk and sleep in the same t-shirt for days on end, so it’s pretty convenient to have something that will wick sweat away quickly.” 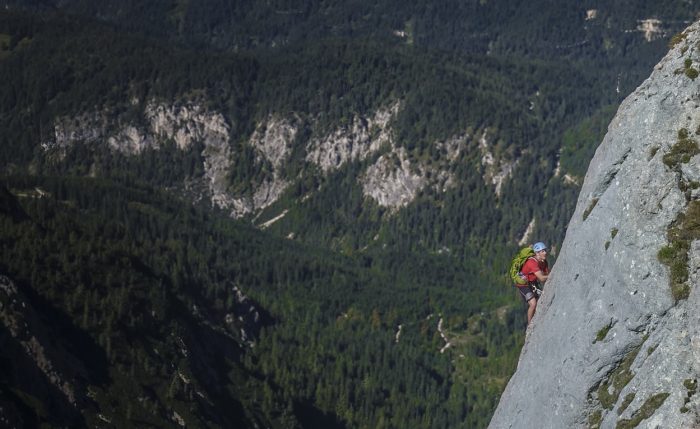 How do you look after your outdoor kit to keep it fresh and in working order?
“I’m lucky to get quite a lot of kit to test out for Outdoors Magic, but I also have a load of old favourites that I’ve kept in good nick by looking after them. It’s kind of weird to now be getting to the age where the kit that I remember buying when I was younger is now looking retro. How do I look after it all? Waterproofs definitely need a bit of TLC and reproofing them every now and then can make a massive difference to their lifespan. I don’t Nikwax my kit enough, but when I do it I’m always pleased with the results.”

What’s your favourite piece of kit that you would recommend for outdoorsy people like Nikwax fans?
“I’ve become strangely attached to a Patagonia hat that has these fleecy earflaps. My girlfriend detests it and my friends rib me for it, but it’s so damn practical! I wrote a review of it on our website recently and it reads more like a love poem.”

Where’s your favourite place to be outside in Wales?
“Got to be Newport in North Pembrokeshire. People tend to think that Pembrokeshire is all about coastal walking, but up in the north of the county there’s also some fantastic hillwalking within the Preseli Hills. I particularly enjoy running there. You can be getting buffeted by wind on a summit and then chilling out on a beach less than 40 minutes later. There’s a craft beer brewery or two as well – Wales’ answer to Vancouver!”

You’re a social media fan – how do you incorporate this into your outdoors life and why do you think this is important?
“I think Instagram Stories has made for a really interesting way to share adventures. It’s great for showing the course and progression of a journey and taking people along with you. What it’s important to do however, is to make sure you don’t let it influence your decisions. For instance, don’t pitch your tent in an exposed place on top of a mountain just so you can get an epic shot. I’ve been guilty of this in the past. I’ve also let my walking pace be dictated by a desire to get a perfect shot, hiking faster than normal to catch the sunset on a mountain for instance. Sometimes you need to stop and think about the real reason you’re outside. It’s for switching off.” 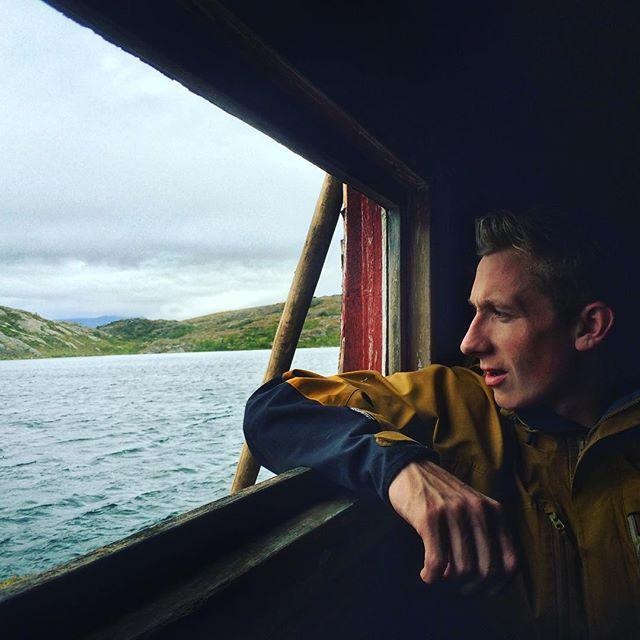 Here at Nikwax, we have always been committed to protecting the natural world we love and enjoy, and this is where the focus has been over the over the last 40 years since the company’s inception -by manufacturing low impact products. We have consistently measured our environmental footprint, so we have a solid understanding of […]

Are you fed up of washing your base layers and technical next-to-skin clothing, only to find they start to smell when you next wear them and that your sweat is not wicking away properly, leaving you uncomfortable when being active? You may find yourself washing the items more frequently; however, washing in standard household detergent […]