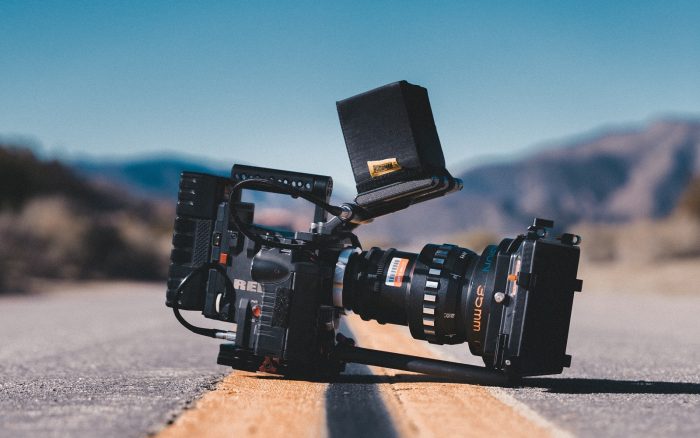 Autumn weather has fully set in and the desire to get outside in the chill is low. However, we love to inspire you in all manner of ways to experience nature, and getting outdoors is good for mind, body and soul. So embrace the chill and treat yourself to the wonders of the natural world from the comfort of your sofa with this rundown of our favourite outdoor movies of all time – see what inspiration you get for a new adventure of your own…

Touching The Void. Joe Simpson and Simon Yates’ near fatal descent of Siule Grande in Peru. With epic mountain visuals and a gripping true storyline, it’s nail biting from start to finish and arguably the greatest mountaineering movie of all time. 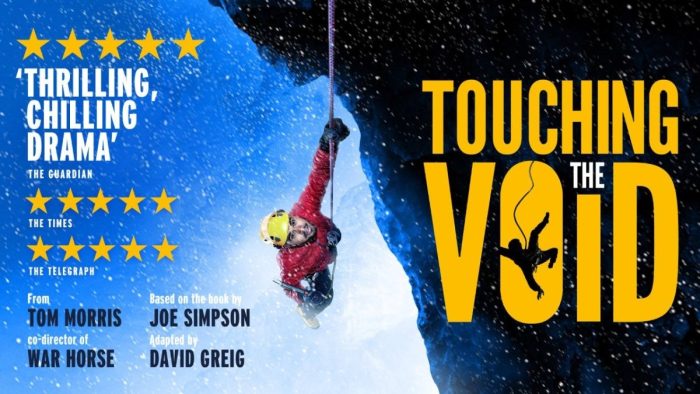 Free Solo. Alex Honnold attempts to climb Yosemite’s El Capitan, 914m from base to summit, without ropes or any kind of support. Adrenaline-filled and gripping (no pun intended), this movie will have you at the edge of your seat throughout.

A Shot In The Dark. Featuring some of Norway’s best snowboarders with insane tricks and an even better musical score, this movie is in two halves. The first being a trick film and the second more documentary-style, which takes a look at the various channels of pressure riders face and the harsh reality of injuries. Gnarly doesn’t even cover it.

Travis Rice movies. Any of them. Hollywood-budget snowboarding films, such as The Art of Flight, The Fourth Phase, That’s It That’s All. Think James Bond epic but on the mountain, so good they were even shown in cinemas.

CLAIM. The award-winning self-titled ‘Greatest Ski Movie… EVER!’ featuring the likes of Shane McConkey, Ingrid Backstrom and Mark Abma it showcases that feeling of pure happiness you get on a good powder day. Shot in some of the best locations in the world, it’s guaranteed to get you stoked for the season ahead.

Blood Road. MTB racer Rebecca Rusch rides almost 2,000km along the Ho Chi Minh trail in Vietnam to the site where her father died in the Vietnam War. You’ll need tissues, this is a tear-jerker!

The Collective. The first real, big budget cinematic MTB movie featuring all the star riders of the day, plus an awesome soundtrack.

The Ridge. Technically a short rather than a movie, Danny MacAskill takes on the Cullin Ridge on the beautiful Isle of Skye. Terrifying, but beautifully shot. Any Danny MacAskill movie is an epic watch, head to his YouTube channel to see more. Danny Daycare is another particular favourite of ours. 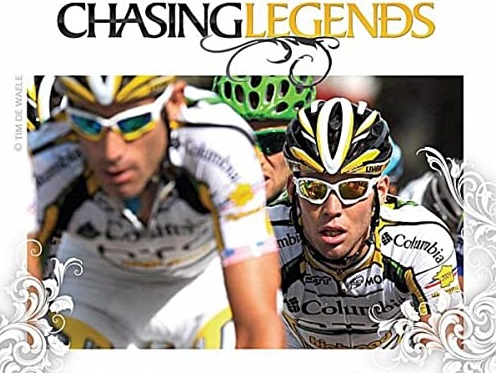 Chasing Legends. A great cycling movie for non-cyclists to understand and gain an interest in road cycling and the Tour De France. Perfect to show your friends, family or other halves to get them into the sport! We think it is the ‘Drive To Survive’ of Cycling as it effectively explains the sport and all you need to know to become an avid fan.

Riding Giants. Traces the origins of big wave surfing, from the original Hawaiians to modern day tow-in surfing. Starring some of the big-name surfers such as Laird Hamilton, Jeff Clark and Gregg Noll, alongside incredible and terrifying big wave surfing scenes.

Billabong Odyssey. One of the most famous and biggest documentaries in the surfing community. It follows big name surfers on their hunt for the biggest waves in the world, venturing out into the middle of the ocean to find them and making it look easy and effortless along the way. Mesmerizing big wave surfing that will grip anyone with an affinity for wave and board sports. 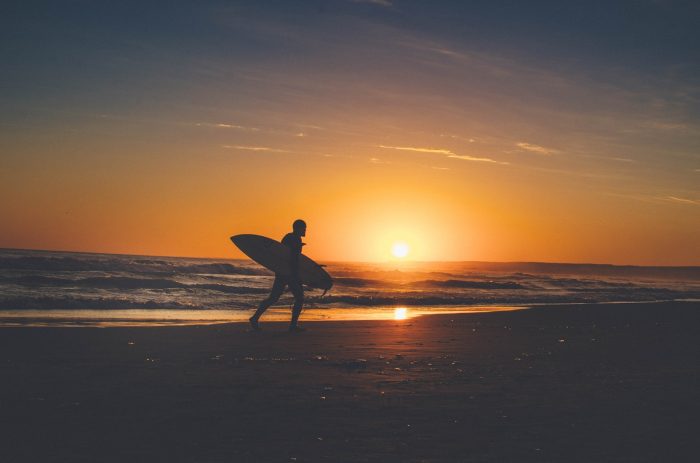 ON THE SILVER SCREEN

The Eiger Sanction. Directed by and starring Clint Eastwood, this retro classic has some excellent non-digital climbing scenes on the ascent of the Eiger north face. The plot is action-packed and the cinematography is excellent.

Into the Wild. Like all of you, we love the wild and dream of escaping to be alone in nature, but this film highlights the reality of venturing out into the wild. 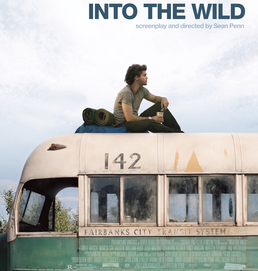 Chasing Mavericks. A biographical film about the life of young American surfer Jay Moriarity, who dreams of riding one the Mavericks – one of the biggest tidal waves in the world. Inspiring and emotional storyline with some epic big-wave surfing footage.

127 Hours. Arguably one of the most famous outdoor films there is, starring James Franco. It is a gritty, real-life storytelling of canyoneer Aron Ralston’s survival after getting his arm trapped by a boulder whilst adventuring alone. 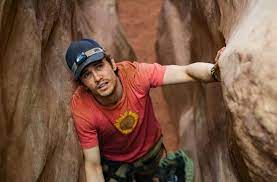 The River Wild. A true 90s adventure thriller starring Meryl Streep, Kevin Bacon and John C. Reilly. The plot follows a family on a white water rafting trip, who encounter criminals along their path. It really captures the beauty of Montana where it was shot and the fast-paced rafting scenes really get the adrenalin pumping.

Feeling motivated? Then start planning… But, be prepared for autumn and winter weather and Nikwax your clothing and footwear – you can stay dry, warm and comfortable whilst you enjoy the world outside… Who knows, you may be inspired to make your own outdoor film!

Maintain the performance of your Nikwax Directional Textiles® for longer

Nikwax is the global leader in safe, high performance waterproofing, cleaning and conditioning for outdoor gear, but did you also know that Nikwax manufactures a range of high performance waterproof fabrics? Páramo Clothing has been using our Directional Textiles for nearly 30 years and we’d like to introduce them to you… OUTERWEARNikwax Analogy® Waterproof fabric […]