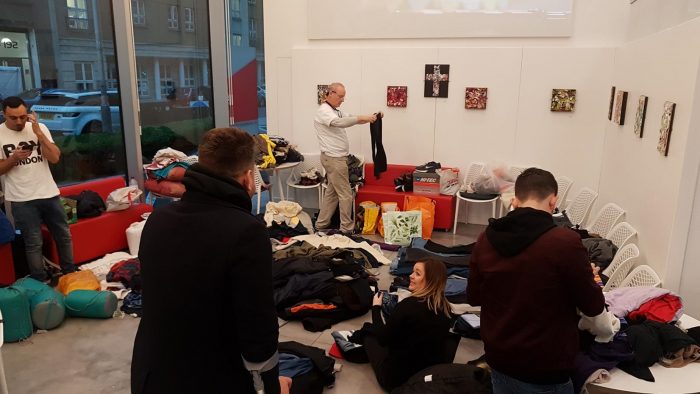 How many waterproof jackets do you own? What about walking boots? Have any spare pairs of gloves or hats languishing at the back of the wardrobe? Us outdoor folk are often guilty of a gear obsession. We relish brand new clothing and kit because it’s so exciting to test out the credentials of next season’s outdoor wear in its environment.

But at Nikwax our philosophy is about prolonging the life and enhancing the performance of outdoor clothing, footwear and equipment. So how can you keep sustainability in mind but still enjoy the excitement of new clothes?

Well what about donating your old coats, waterproof trousers, boots, hats and gloves to keep someone else warm and protected this winter? New research from housing charity, Shelter, suggests 320,000 people were recorded as homeless in Britain this year. A rise of 13,000 on last year’s figures and equivalent to 36 new people every day. The government says it is investing £1.2 billion to tackle homelessness.

Clothing the Homeless started in London* in 2013 by Yusoof Patel who had been volunteering for Crisis at Christmas. Yusoof gathered together a group of university friends who set out to gather donations of warm clothing from colleagues, family members and friends to redistribute to people living on the streets during the coldest months of the year. 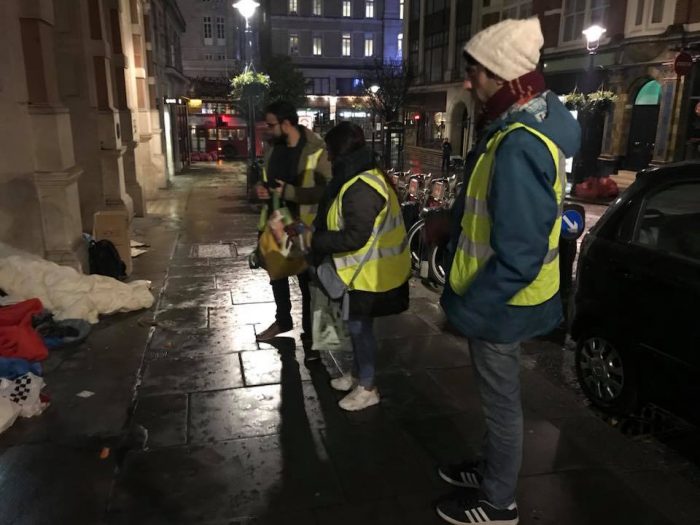 Volunteer Joseph Bassary says, “As much as it’s about giving clothing at the coldest time of the year, it was equally about taking the time to have a chat. It’s nice to be able to give people a choice over what they wear – it helps give people some dignity.”

It’s an issue that resonates with travel writer, Phoebe Smith who last year spent her Christmas wild camping to raise money and awareness for Centrepoint – the young person’s homeless charity.

“I spent three consecutive nights sleeping the Three Peaks – spending each night, solo, on the summit on Snowdon, followed by Scafell Pike, then ending on Ben Nevis where I woke up on Christmas morning. My thinking was that I could choose to put myself out there in the elements over the festive period, while many young people who live on the streets, most through no fault of their own, don’t get the luxury of a choice. I set out to raise £1,000. By the time I got down from Ben Nevis on Christmas Day evening, with Gift Aid I’d raised over £8,000.” 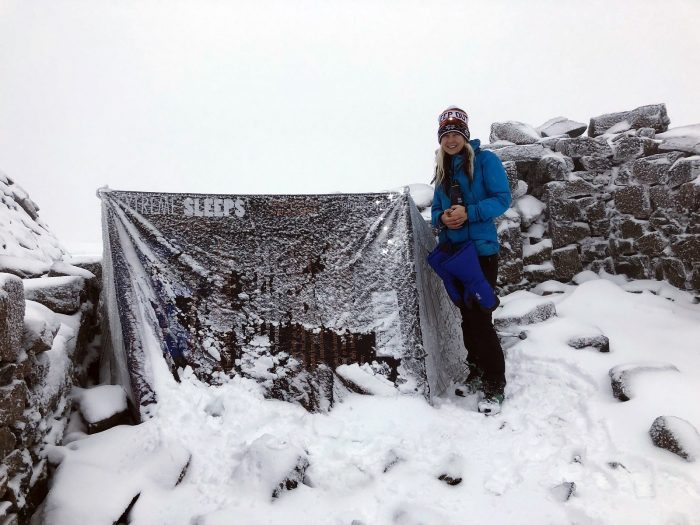 This year, for the eighth year in a row, Wrap Up, organised collection points for warm clothing across London, Manchester, Birmingham, and Glasgow.

Last year 24,000 coats were donated and distributed to more than 100 charities including homeless shelters, refugee centres, women’s refuges and children’s centres. Hands on London says, “Sadly the number of people living in crisis is rising, particularly those who are young and homeless. Many people will suffer over the coming winter months. A person’s spare coat and your time can not only help keep a person warm, it can help save their life.”

So, what can you do?

Homeless Link is a national membership charity for organisations across England who work with people who become homeless. You can use the search function on their website to find a charity local to you, where you may be able to donate clothing or your time and money to help.

What about setting up your own collection point. Joseph Bassary offers the following advice:

If you don’t live in London, what about setting up something similar yourself?
These are Joseph’s Top Tips:

How to donate:
Before you donate any clothing to a homeless shelter or charity do the following five point check:

Look at it:
Is it in a good, wearable state? There’s no point donating anything that’s of no use to the next person. But if it’s beyond help, don’t donate. It just adds to the charity’s workload. Instead recycle it.

Clear it out:
Make sure you remove any rubbish or personal items from all of the pockets. Check again, as you’ve probably missed the small or inside pocket you always forget about. And whilst you’re at it check that the pockets are working and don’t have any holes in them which you could easily fix.

Wash it:
Not only will this freshen it up and save a job for the charity, if you wash it with a Nikwax product you’ll revive its breathability and performance. Making it even more useful for its next wearer.

Reproof it:
If you’re donating to someone who is living on the streets, try to ensure your donation is as warm and waterproof as possible by refreshing it with Nikwax before you donate it. It will make a huge difference to someone’s life and well-being.

Talk about it:
Could you ask your work office or school to donate as well? Try and gather a whole pile of coats. It’ll make your journey to the drop off point even more satisfying and worthwhile.

*If you live in London and would like to donate, their drop off point is Diorama Arts Studio in Camden. 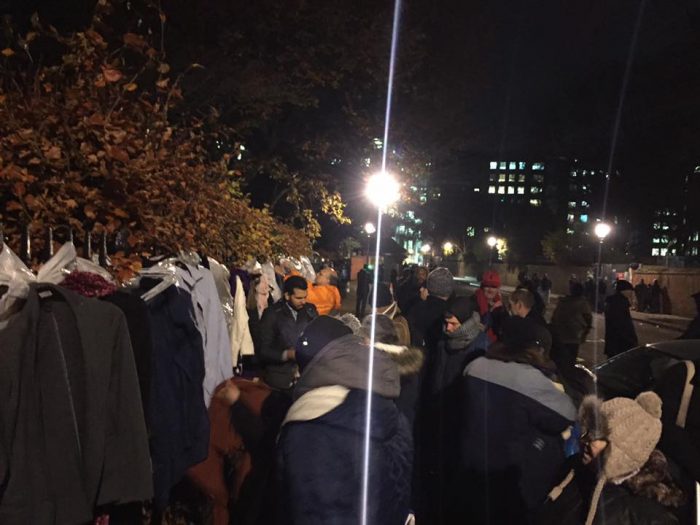 What to buy the adventure junkie in your life? Joey Holmes is mad about outdoor clothing, gear and camping. As the editor of Cool of the Wild – a website dedicated to enjoying and exploring the wild outdoors, she knows a thing or two about what trail-loving hikers and mountain-mad alpinists would love to discover […]