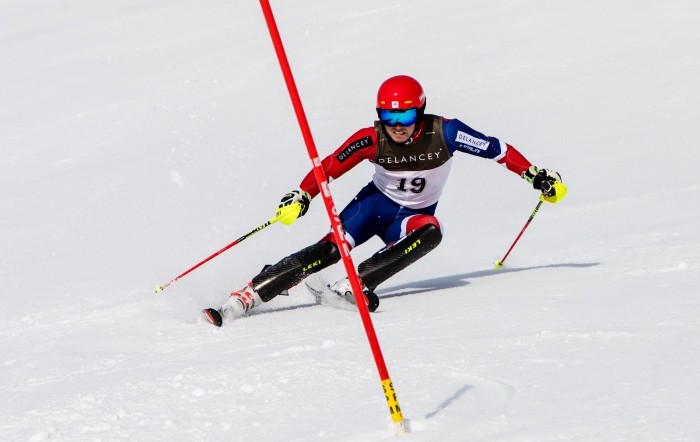 This month we are excited to feature an exclusive interview with members of the GB Ski Team.

Nick Moynihan and Laurie Taylor are a lesson in starting your kids young. And not underestimating the impact of a skiing holiday! Laurie was only six, and Nick just two when their families took them abroad to see the wonder of the mountains. Now in their early twenties, they are successful members of the British Ski Team and future Olympic hopefuls.

So take us back to the beginning, Nick, how did you get the skiing bug?

“That is a funny story. Basically my family went out to the French Alps on holiday when I was very young and my brother turned round to my dad and said ‘why do we have to go home’? And dad didn’t really have a comeback for it, so we stayed out there for the next eight years!

From then on I caught the ski bug and have never let go of it since. Even going back to school in the UK I still went back and forth to try and maintain a certain level to be able to be competitive with the rest of the world. It’s been a fun journey.” 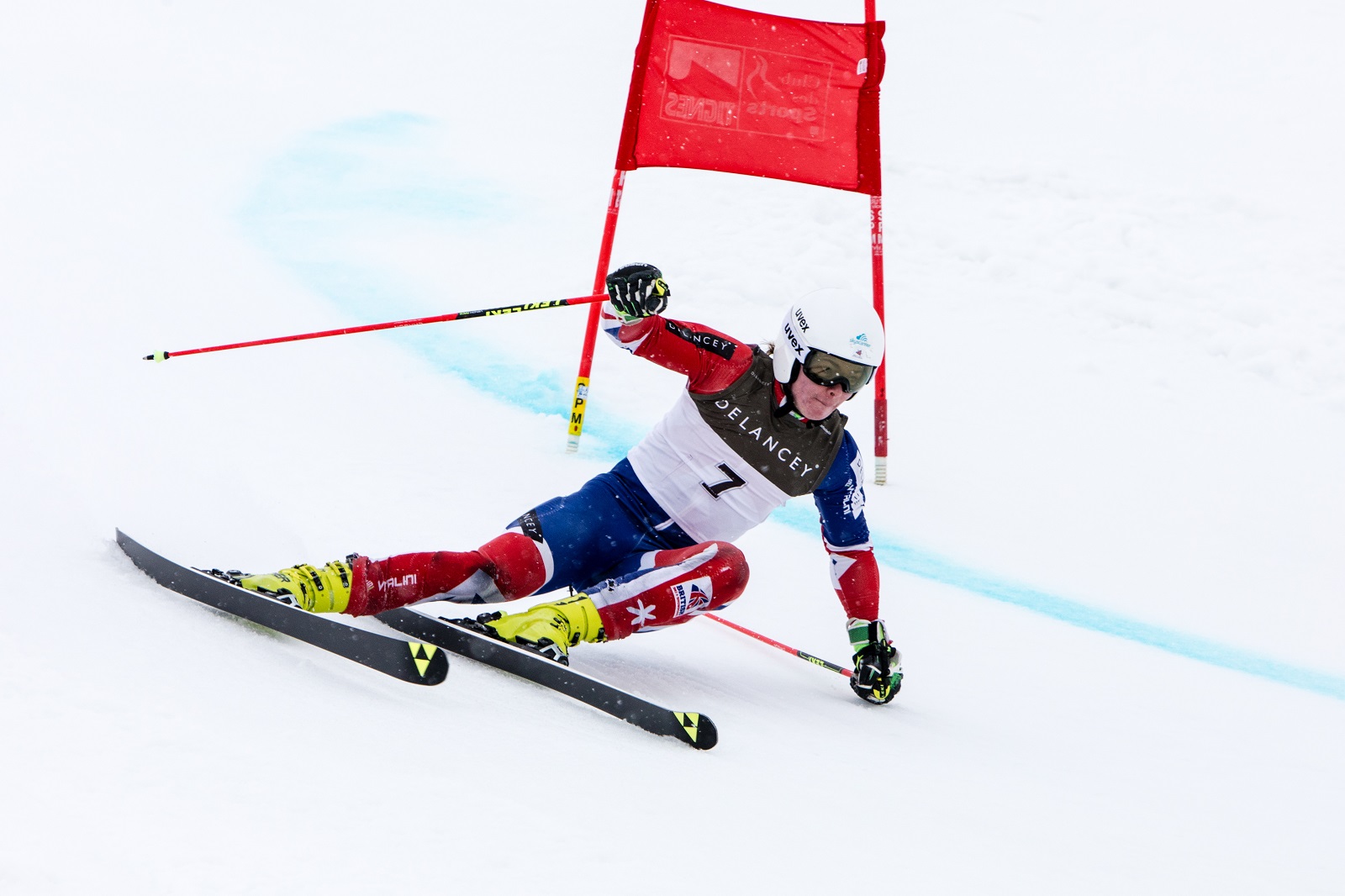 Laurie, was it the same for you? And how did you improve from thereon?
“That was a family holiday as well, to Chamonix. Then I went through the dry slope route – so racing at Aldershot Dry Slope. And then I found the British Ski Academy, they run a few camps on dry ski slopes, I was with them for about ten years and am now with the British Ski Team.”

What is it about skiing, Nick that’s kept you going, what do you enjoy?
“It’s all I have ever known, I have enjoyed it ever since I started and I couldn’t see myself doing anything else. I think if we go into the details, I really enjoy the speed. I love being competitive – whether it’s skiing or anything else, I always want to try and be number one.

I enjoy the competitive element, going out into the mountains and going fast – it’s just a combination that I really enjoy.”

You are both sponsored by LEKI. Laurie, what does that mean for you?
“It makes a huge difference with different equipment. With LEKI the poles are lighter and more durable, so they don’t snap as much. Before, I found I was always snapping poles and now I have not actually snapped any LEKI poles since.  I really like the equipment and it’s good to have consistency.”

Nick, how has it helped you, to be supported by a brand like LEKI?
“Leki have been focused on winter sports for a long time. The British Ski Team and Leki started to work quite closely recently and feed back to each other. This has hopefully helped them to constantly produce a better product.

We know that we are on the best equipment you can get and that’s really important when you have a sport that comes down to hundredths of a second. So we are super happy with LEKI and they always provide us with the best materials you can get on the market.” 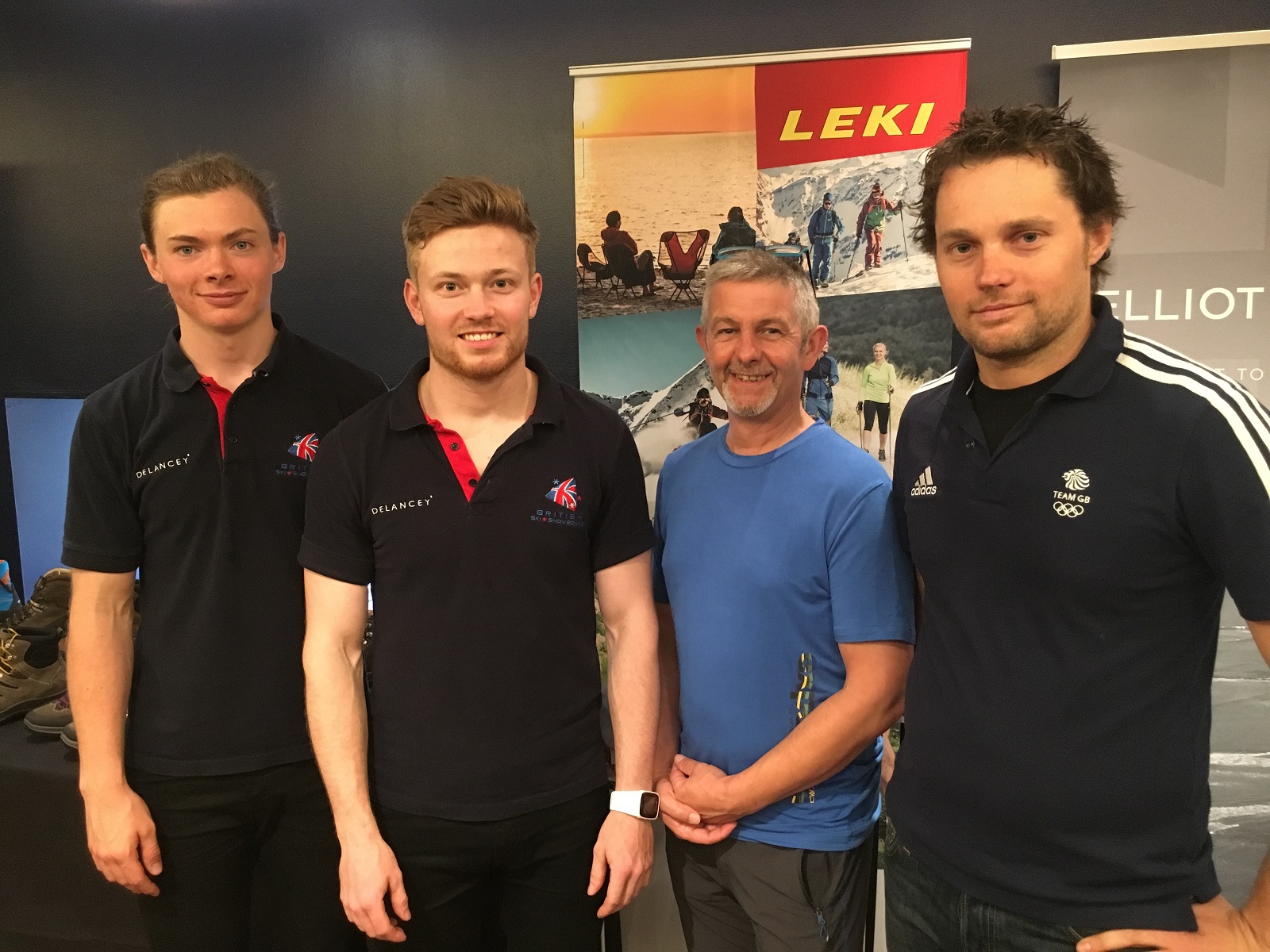 Tell us about the future, Nick, what’s in store for you?
“Together with Laurie, we are going to be focusing on the European cup circuit and at the same time hopefully delving into a few World Cups along the way – to hopefully get experience. And then see if we can get selection for the 2018 Olympics. That would be all of our goals completed.”

So is Olympic Gold a possibility for you?
“If it happens, fantastic, and if it doesn’t then we’ve got another two or three winter Olympics in us, so we’ve got some time.

We’re taking everything step by step, we’re still young and we’re still in the early stages of development in terms of being competitive on the world stage. Anything can happen and all of us, on our day, are capable of skiing pretty fast. But I don’t think either of us is in a position to set ourselves those specific targets. We’ll just see how it goes from there.”

Summer is becoming a distant memory, but is replaced with new excitement as the winter sports season is almost upon us. So many of us now like to turn our hand to snowboarding, skiing, or other snow-based activities during this time of the year and now is the time to check out your kit and […]